With an inked brush he marked everything with its name: table, chair, clock, door, wall, bed, pan. He went to the corral and marked the animals and plants: cow, goat, pig, hen, cassava, caladium, banana. Little by little, studying the infinite possibilities of a loss of memory, he realized that the day might come when things would be recognized by their inscriptions but that no one would remember their use. Then he was more explicit. The sign that he hung on the neck of the cow was an exemplary proof of the way in which the inhabitants of Macondo were prepared to fight against loss of memory: This is the cow. She must be milked every morning so that she will produce milk, and the milk must be boiled in order to be mixed with coffee to make coffee and milk. Thus they went on living in a reality that was slipping away, momentarily captured by words, but which would escape irremediably when they forgot the values of the written letters

One Hundred Years of Solitude 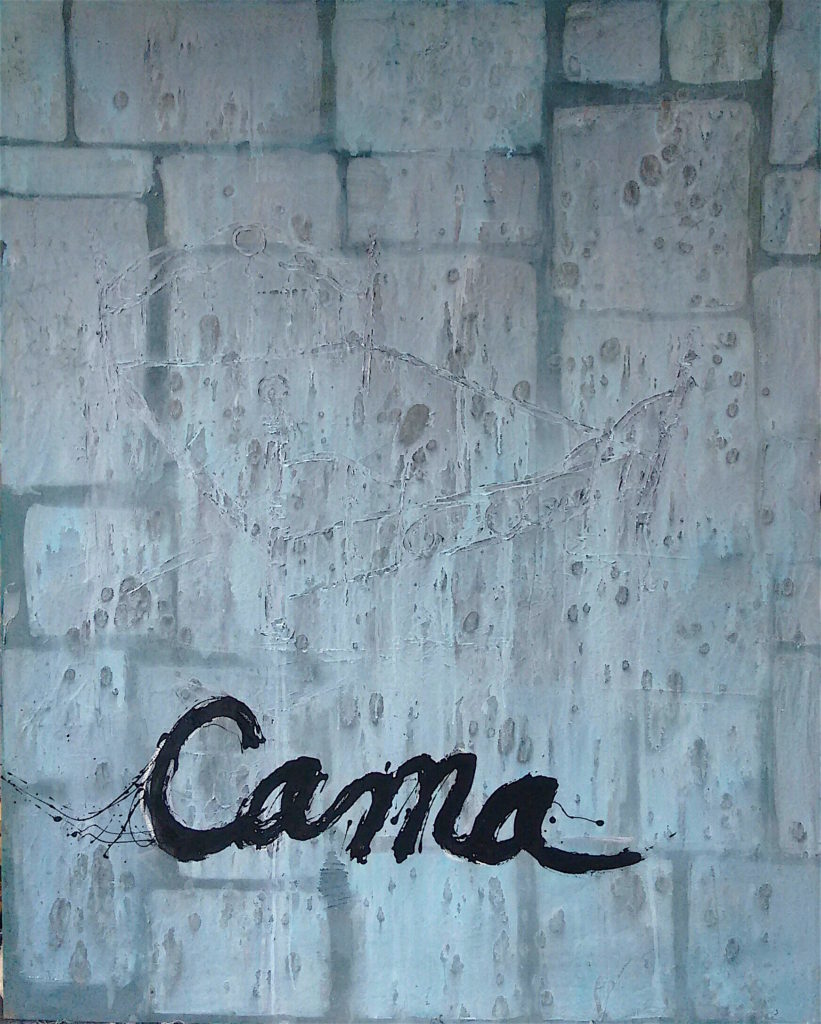