Yendris Patterson Ricardo, who is  youngest artists, also uses the icons of Cuba, such as parma real, the Cuba island, or the national flag in a symbolic way. In his works, “Bandera con estrella” (flag with a star) and “Trozos de mi jaula” (the outline of the cage), the star (estrella), the symbol of Cuba, is locked in a gauze cage. The work can be interpreted in many ways. It can be associated with the economic sanctions imposed on Cuba by the United States, but it may also be interpreted as the closed situation which comes from insularity that the artist wanted to express. In fact, he moved out from Cuba, and works as an artist based in Spain. 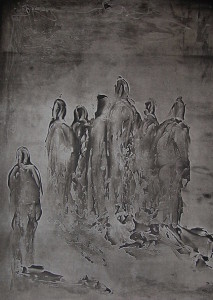 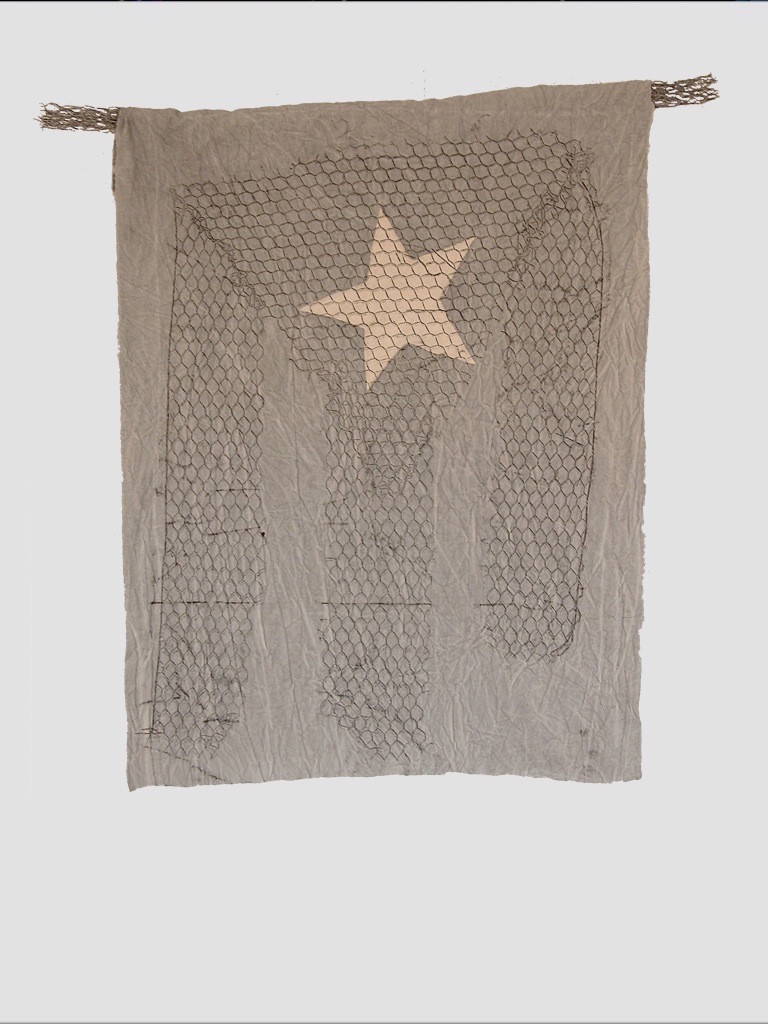 The outline of the cage,2010 (Engraving Etching on canvas, and metal) Different Dimensions 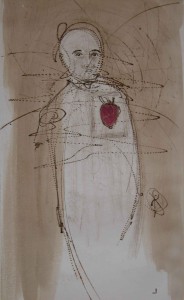