In the process of requesting a new Cuban passport, I had to fill a double-sided form with the usual fields except for one; in one field I was asked for my "skin colour" and there were only three options available to fill: white, yellow and black.

If you study the Cuban population by pantone, it is probably one of the most varied of colours, a result of racial mixing over generations of which we are very proud of.

Being of such a racial hybrid without a clearly defined race, I tried to define myself in the three possibilities that were offered to me. I concluded that I am white, I am yellow, and I am also black.

Thus arose this piece “Denominación de Origen” (Destination of the Origin), a piece that gives its name to the project expressed in various manifestations. 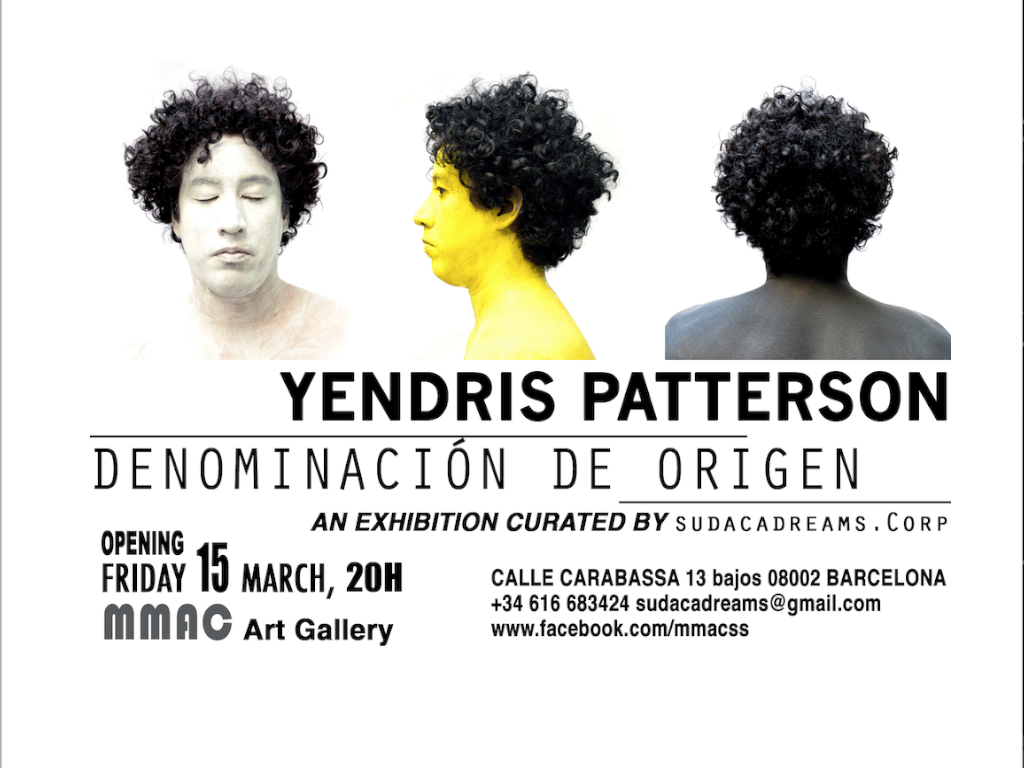 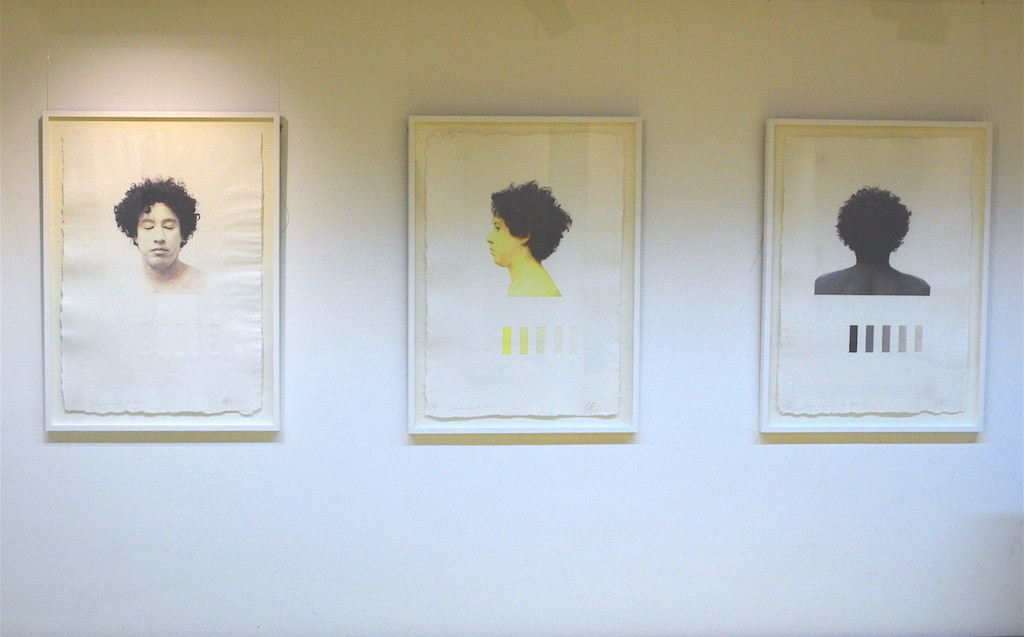 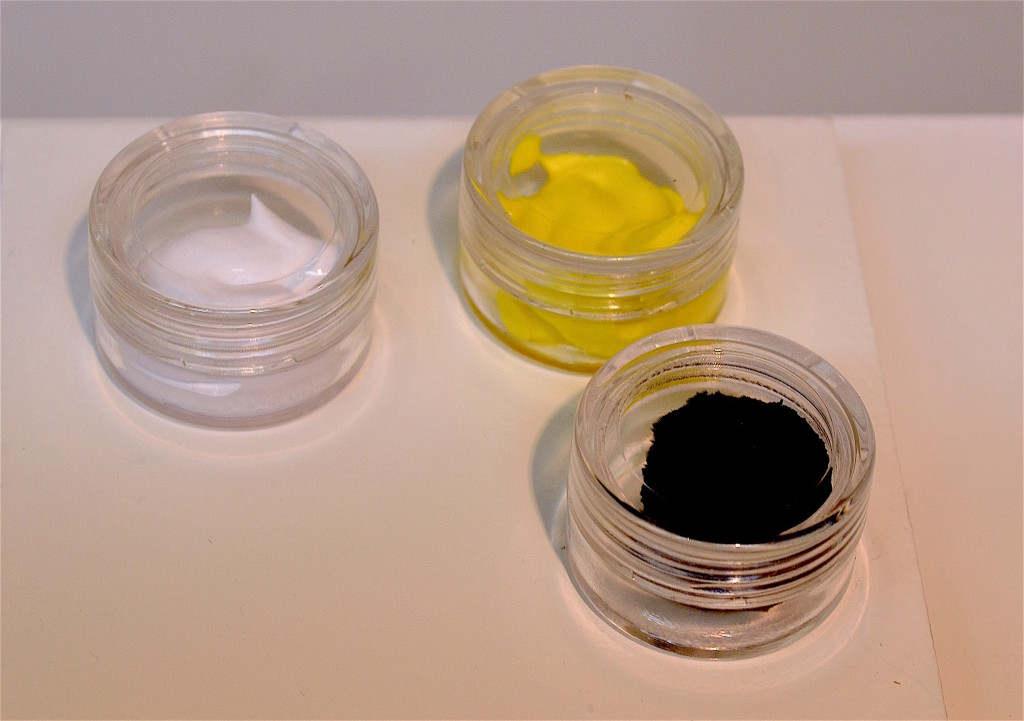 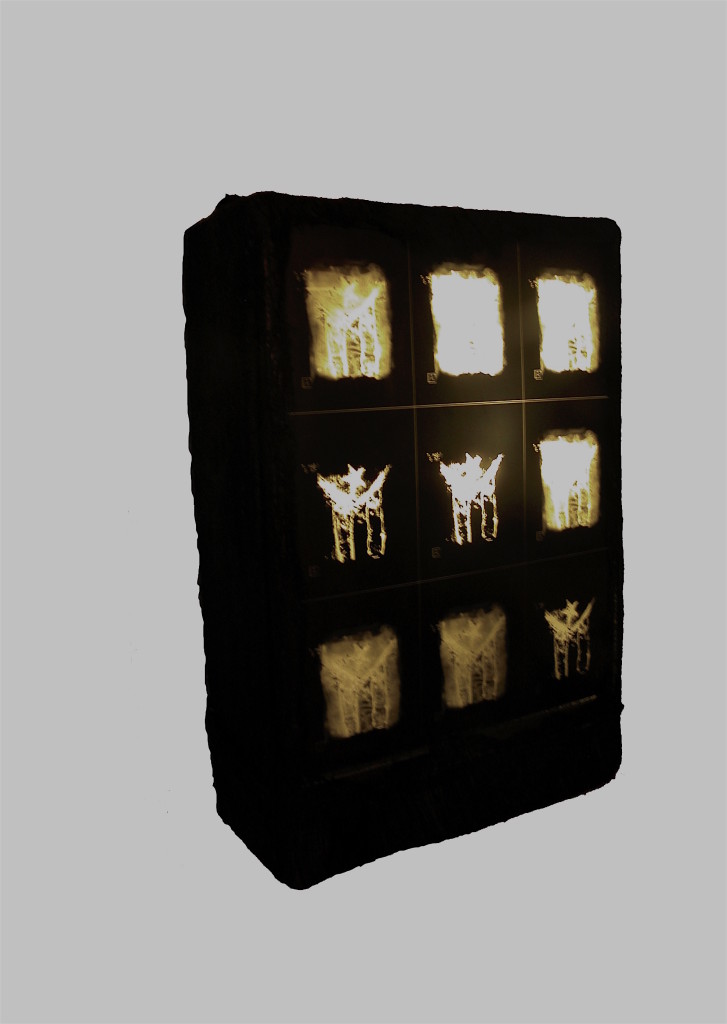 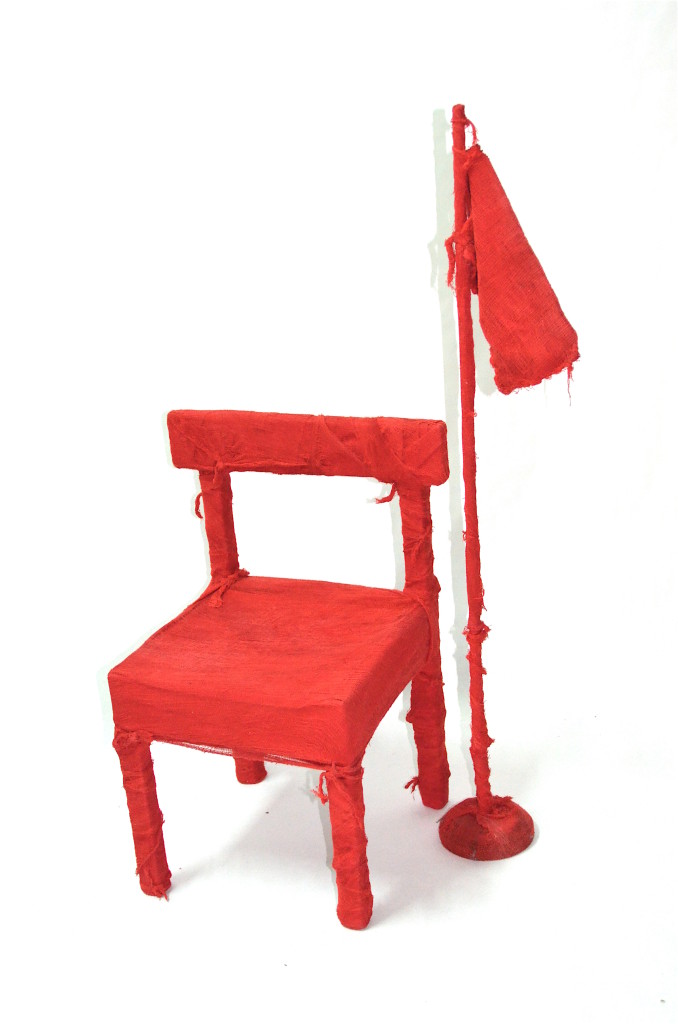